Welcome to my New York State Assembly Web page.You can use this page to easily access information about the work I do both in Albany and at home to pass laws designed to build a stronger, healthier and more vibrant New York.You can contact me with issues of concern, legislation you support or oppose, or ideas to help make our community stronger, healthier and safer.In addition, you can use the entire Assembly Web site as a great way to stay apprised of new legislation that impacts our state as well as the Assembly District. I encourage you to visit this site often to keep yourself up to date on various issues, news and legislative hearings. Thank You for visiting. 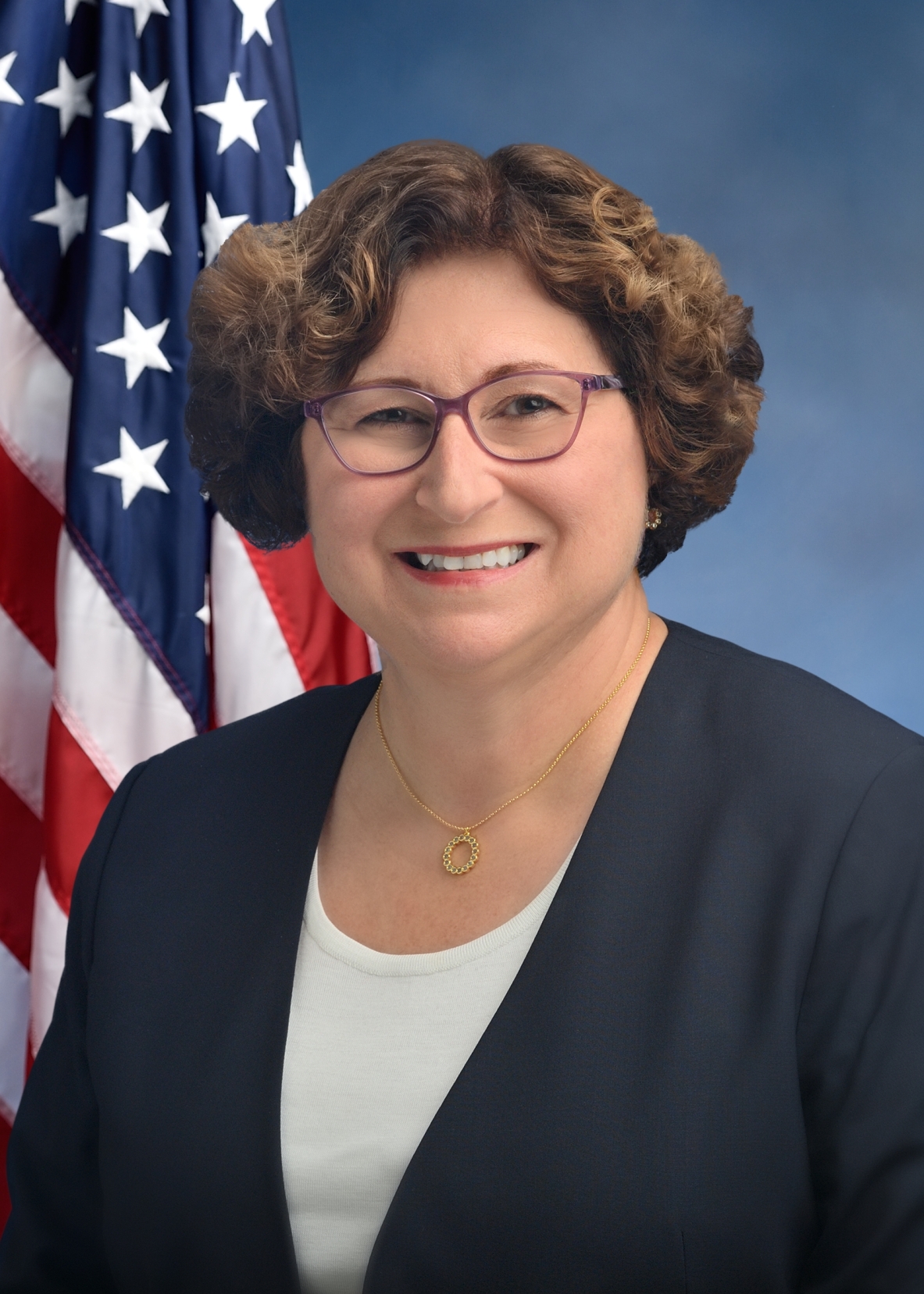 Tom Abinanti was elected to represent the 92nd Assembly District in November 2010. The 92nd AD consists of the Towns of Greenburgh and Mount Pleasant.Prior to his election to the Assembly, Tom was elected to represent the residents of Greenburgh in the Westchester County Legislature ten times. He was seen as a leader in preserving our environment, ending gun violence, protecting women’s rights and advocating for children with special needs.Tom led the way to preserving hundreds of acres for parks/open space and passed landmark clean air and clean water legislation. He authored laws to reform Westchester’s gun regulations and to clean up the trash industry. He was instrumental in establishing the Westchester Medical Center as an independent public benefit corporation.Tom served as Majority Leader of the Westchester Legislature three times. He served as chair of numerous committees including Rules, Legislation, Health, Community Affairs and Environment and Energy.Previously, Tom served two terms as Greenburgh Town Councilman, was Legislative Counsel to a member of Congress and staff Counsel to the New York State Assembly. He served as a Prosecuting Attorney for the Villages of Ardsley and Dobbs Ferry, represented the Greenburgh Housing Authority and served as pro bono attorney for the Westchester Coalition for Legal Abortion.Tom Abinanti is a practicing attorney. He lives with his wife Janet Longo-Abinanti and their son Justin. Janet is a science research teacher at Sleepy Hollow High School. Justin is a student at the Pleasantville Middle School in a Special Education Program for children with Autism. Tom’s daughter Nicole is a medical doctor. She lives with her husband and their three children.Tom is a graduate of New York University School of Law, (J.D.), Fordham College (B.A.) and Xaverian High School (Brooklyn). He has taught Continuing Legal Education Courses for Pace Law School (White Plains) and courses in State and Local Government as an adjunct professor at Mercy College (Dobbs Ferry).