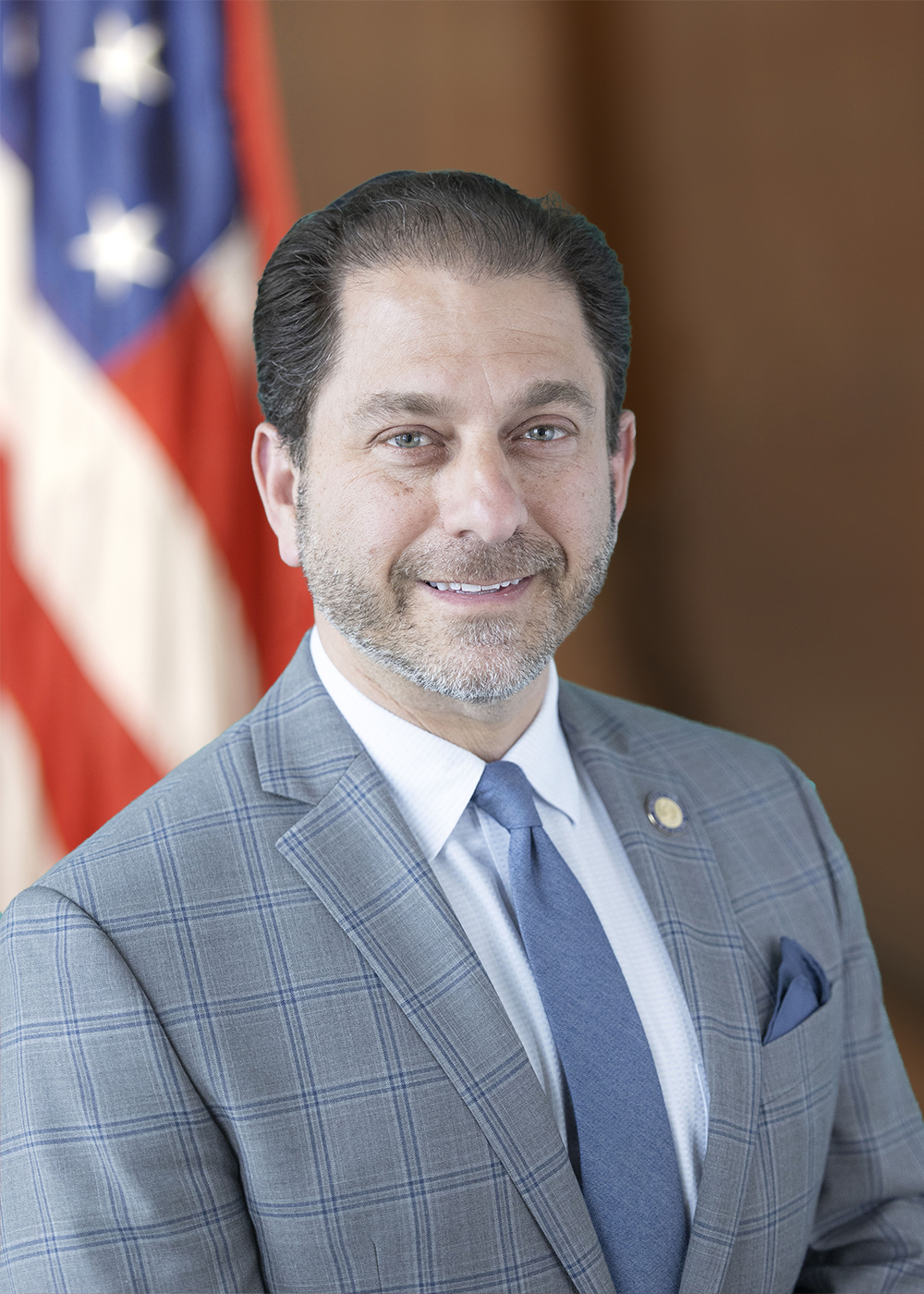 Melissa L. Miller was elected to the New York State Assembly on November 8, 2016. Her district is in Nassau County.

Melissa (Missy) Miller was elected into office her first time running for assemblywoman of the 20th District, Nassau County. In the Assembly, Missy plans to advocate for increasing accessibility to programs for disabled children and adults, finding more ways to combat a growing heroin epidemic, government transparency including term limits for legislators and giving power back to school districts to choose their own curricula.

Having raised two children with complicated medical issues and losing her oldest daughter to a rare disease, Missy has dedicated much of her life to helping chronically ill children. For 25 years she has worked in professional and volunteer capacities to train hundreds of pediatric residents to handle the wide variety of challenges they will face working with chronically ill children. She will continue to effectively use her vast wealth of knowledge to help countless others.

Missy currently lives in Atlantic Beach, where she was born and raised, with her husband, Brandon, and children, Katy and Oliver.