Assemblyman Doug Smith was elected to represent the people of the 5th District in the New York State Assembly on April 24, 2018. His district spans the townships of Brookhaven and Islip, and includes Holbrook, Holtsville, Ronkonkoma, Lake Ronkonkoma, Lake Grove, Centereach, Selden, Farmingville, as well as parts of North Patchogue, Islandia, and Stony Brook.

Doug Smith is dedicated to public service and fighting for Long Island. A lifelong member of our community, he is a graduate of Sachem High School and St. Joseph’s College where he earned a degree in Mathematics, Adolescent Education, and is a NYS certified Mathematics Teacher, for grades 7-12.

For the seven years prior to his election, Doug enthusiastically served our community alongside Assemblyman Al Graf serving as his Chief of Staff. Whether it be solving over 2,000 constituent cases, leading the charge against the flawed Common Core curriculum, fighting to give families the tools they need to combat the heroin epidemic, or advocating for changes in the law to protect victims of domestic violence, each day Doug has worked tirelessly on behalf of the people of the 5th Assembly District.

Doug’s father is a mechanic, and his mother is a bookkeeper, who instilled in him a strong work ethic, the value of education, and the importance of being civic minded. He began working at a young age to save money for college at Cooky’s Deli in Bohemia, where he started off stocking drinks and sweeping the floor. He eventually became a deli clerk.

During college, Doug served as an aide at the Social Security Administration, helping to ensure the hardworking people of Suffolk County secure the benefits they’ve worked all their lives to earn. He spent nights teaching adult education courses, and on the weekends helped educate homeless and underprivileged youth in the Sachem School District.

Doug is a small business owner who operates a website design and hosting company. He is a member of and previously served on the Board of Directors for the Ronkonkoma Chamber of Commerce. He is also active within the Holbrook Chamber of Commerce. He is a member of the Centereach and Ronkonkoma Civic Associations as well as the Sachem Alumni Association.

Doug and his wife, Elizabeth, reside in Holbrook where they are raising their daughter, Sophie. They attend Westminster United Presbyterian Church in West Islip. 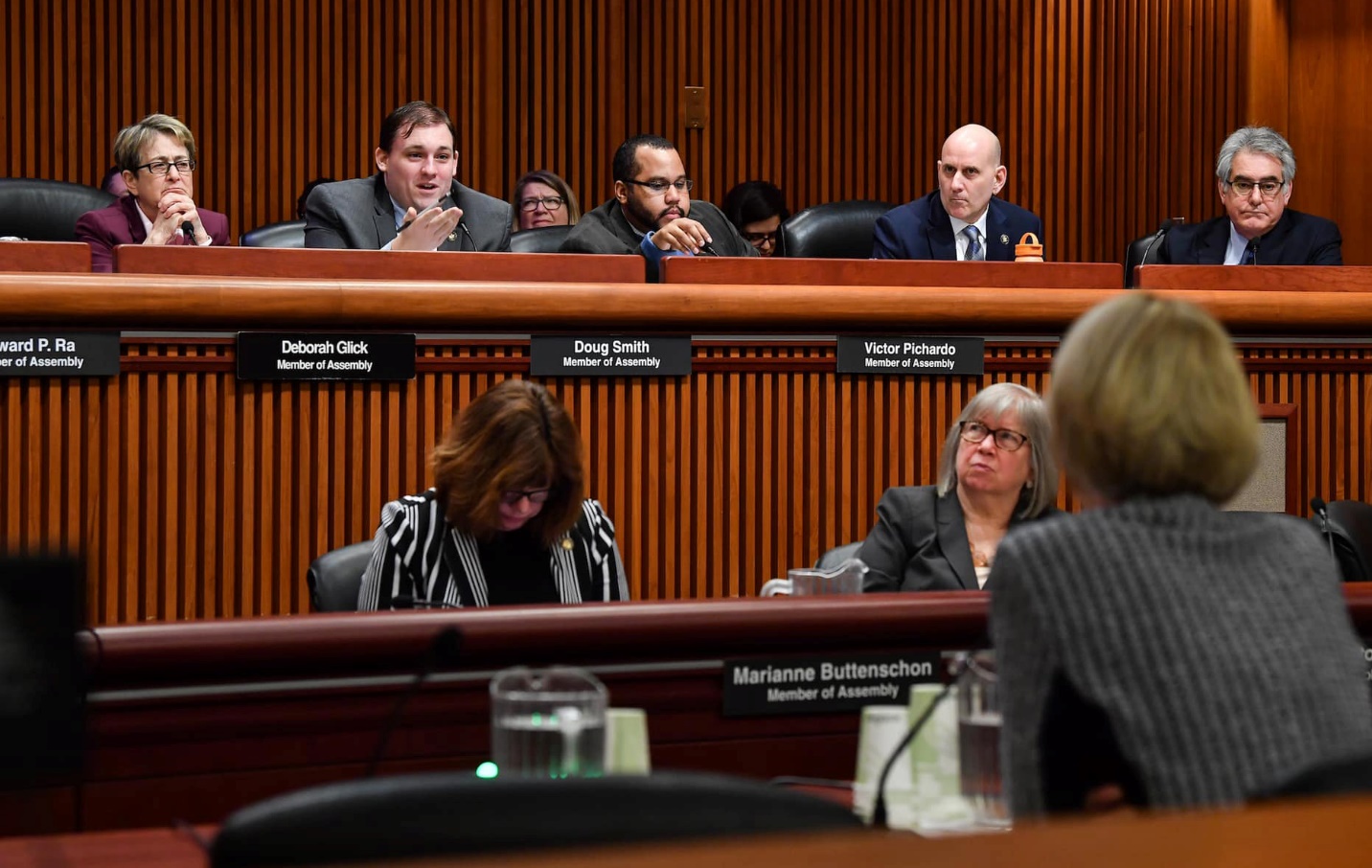 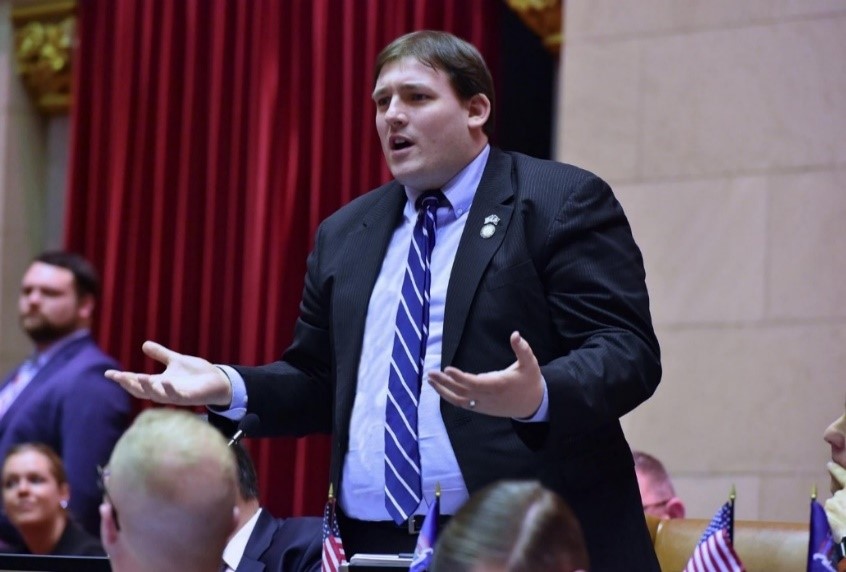 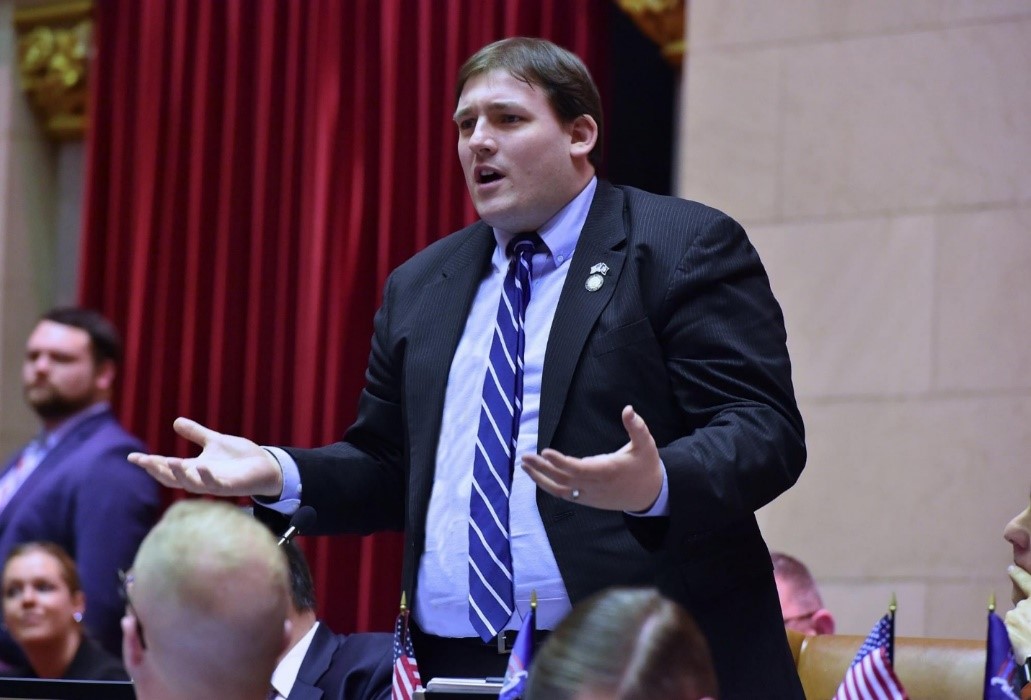 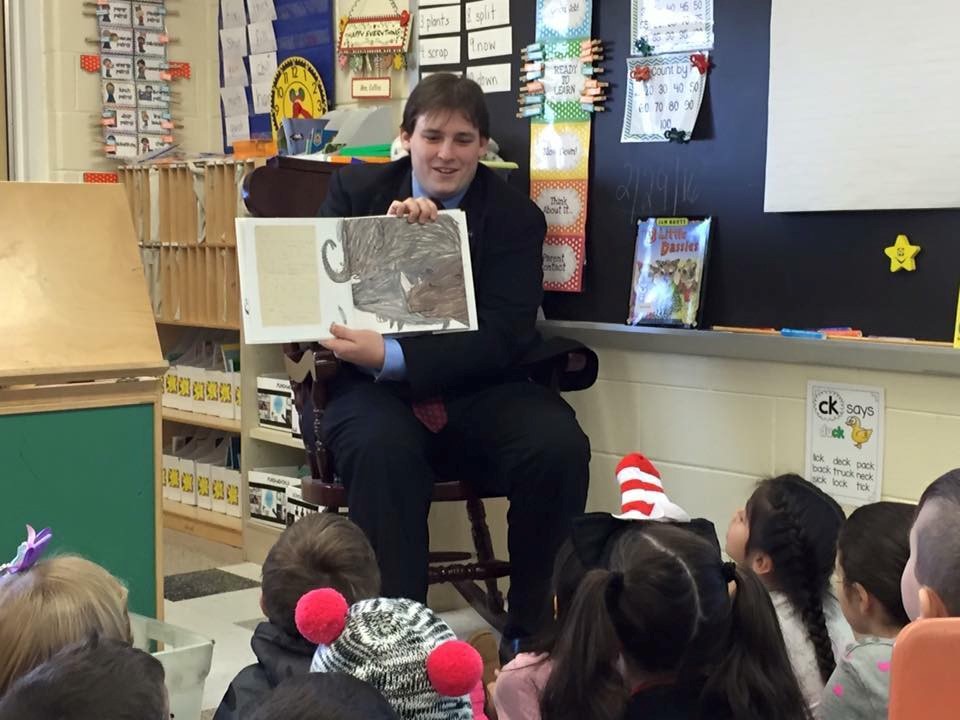 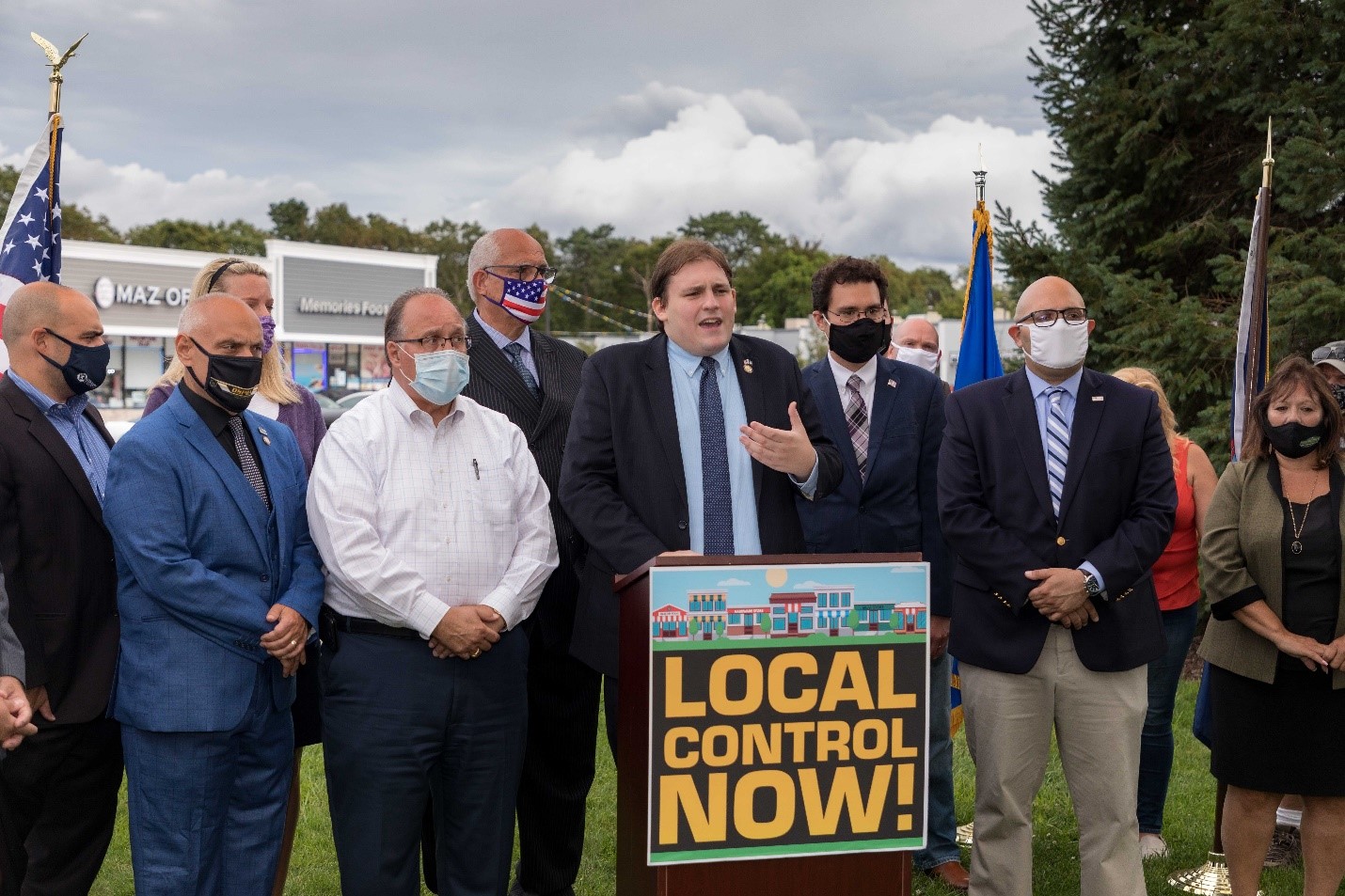 Assemblyman Doug Smith (R,C,I-Holbrook) is calling on the state Department of Health (DOH) to be re-evaluated as it currently stands following a report from State Comptroller Thomas DiNapoli that highlights nearly $1 billion was paid from the DOH to health...

“Over 200 people were interviewed in this four-month long investigation, and both the interview subjects and the Assembly Judiciary Committee are to be commended for their bravery and hardwork. With the claims brought against Andrew Cuomo being proven...

“I’m urging my colleagues to hold the governor accountable and remove him immediately. We as New Yorkers need to send a clear message: the sexual harassment and abuse of employees by those in power, and the willful breach of state and federal law,...

Smith on End of 2021 Assembly Session

“As has been the case for some time, the Assembly Majority has squandered another year of session on frivolous, and often dangerous, legislation. From hampering police operations to ridiculous new taxation policies, I am very concerned with how New...

Assemblyman Doug Smith (R,C,I-Holbrook) joined his fellow Minority Colleagues today, calling for a repeal of the executive order that declared a disaster emergency in New York following the COVID-19 pandemic spread. Executive Order 202 has been an instrument...

Assemblyman Doug Smith (R,C,I-Holbrook) blasted the recent mandate for kids as young as two years old to wear masks in public spaces when not eating or sleeping. The mandate comes as a response to the planned reopening of several daycare and overnight...
View All Recent News